James completed a Diploma in Marketing and Business Management before gaining extensive experience at IGI and Commercial Union. It was at the latter organisation where he filled his first managerial role as Underwriting Manager.
His skills were further honed at Fedsure/Hollard Commercial & General as the Assistant Branch Manager. In 2005, James joined Frontline Underwriters to take the reins as Chief Operating Officer. He also served as the President of the Eastern Cape Insurance Institute. 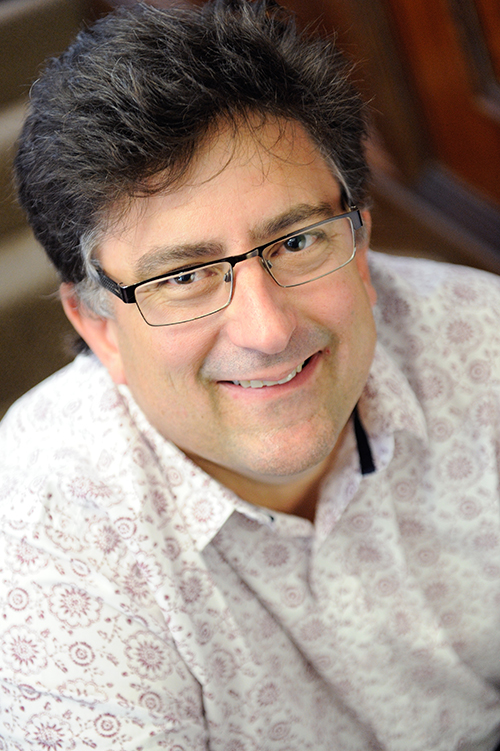