Dion graduated from the University of Port Elizabeth in 1984 with a BCom degree majoring in Business Economics and Computer Science. He began his career as a computer programmer and advanced in his career path to the position of IT Director at Anglo American Properties. During this time, he spent eight years with Fedsure, project managing the development of life assurance systems. Dion then ran an IT company in a joint venture with Anglo, which ended after two years when he sold his shares. He continued within that company as a divisional head before venturing out on his own again. During this period, he completed his MBA degree. For Three years, Dion worked as a management and IT consultant with a special strength in project management and strategy implementation. Dion was a founding member of African Rand Underwriting Managers (ARUM) and was involved in all aspects of the business from commencement in 2004.

After Frontline and African Underwriting Managers (Pty) Ltd merged in 2021, Dion has embraced his role in National Sales and Marketing. 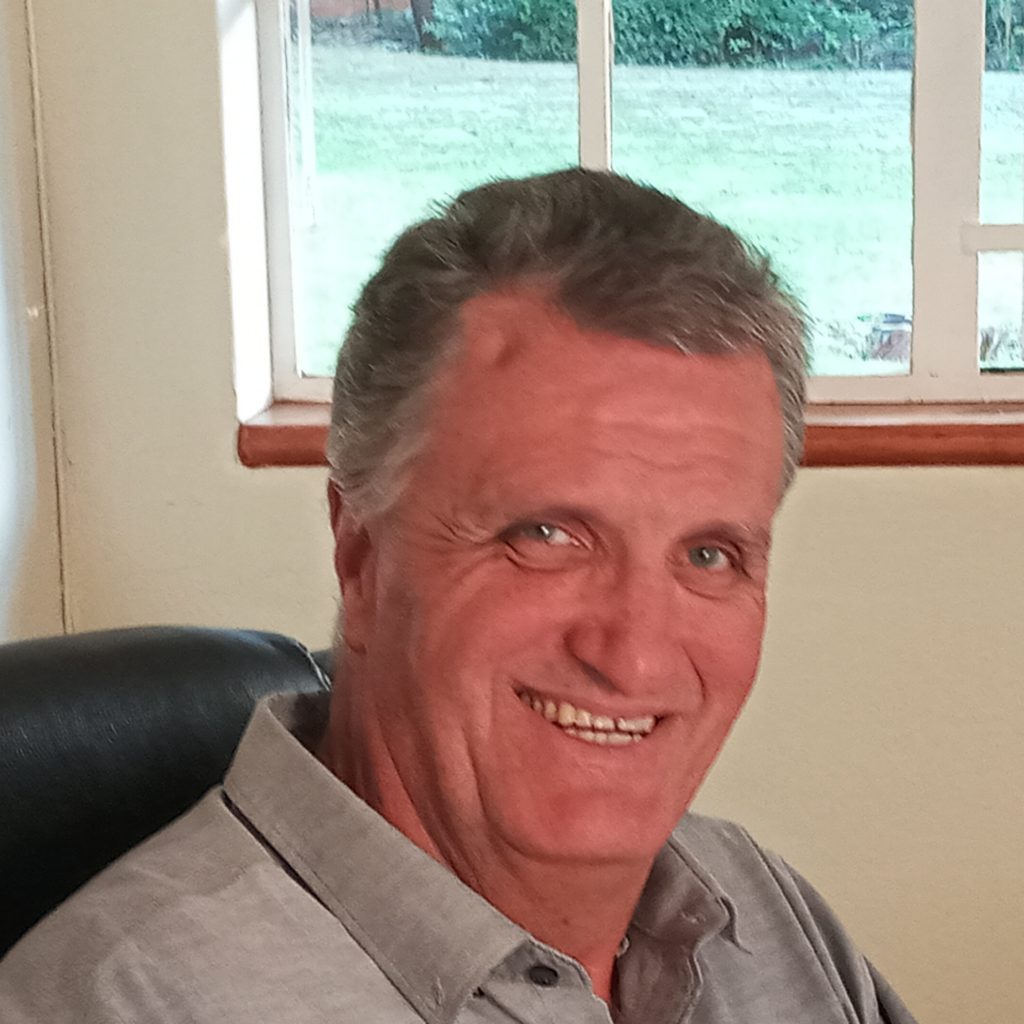